Anti-racism rally at the Peace Arch

On Saturday, the Storm Alliance, an anti-immigrant group with ties to white supremacists, is organizing an anti-immigration rally at the Peace Arch border crossing.

This group has been known to patrol the US-Canada border seeking to intimidate refugees fleeing from Trump's anti-immigration policies in the United States. On Saturday, they are holding anti-immigrant rallies in at least 7 different cities, including the one at the Peace Arch.

In response, hundreds of people are forming a counter protest to show that Canada is an inclusive society that promotes diversity and tolerance.

EVP Kari Michaels and other BCGEU members will be attending the counter protest tomorrow to show that our union will stand up for our values of inclusivity and diversity.

Please join them tomorrow at 10am to show the solidarity and strength of our union.

Last month, another white supremacist group attempted to organize a rally outside Vancouver City Hall in support of the Unite the Right rally in Charlottesville, VA. In response, over 4,000 people attended a counter-protest that completely drowned out the white supremacist groups trying to spread their message of hate and intolerance.

Amongst those 4,000, there were hundreds of BCGEU members showing our union’s values of inclusiveness and solidarity.

Anti-Racist counter protest
When: Saturday September 30 @ 10am
Where: Peace Arch Border Crossing
**We are meeting at the north end of the Peace Arch park - click here for directions 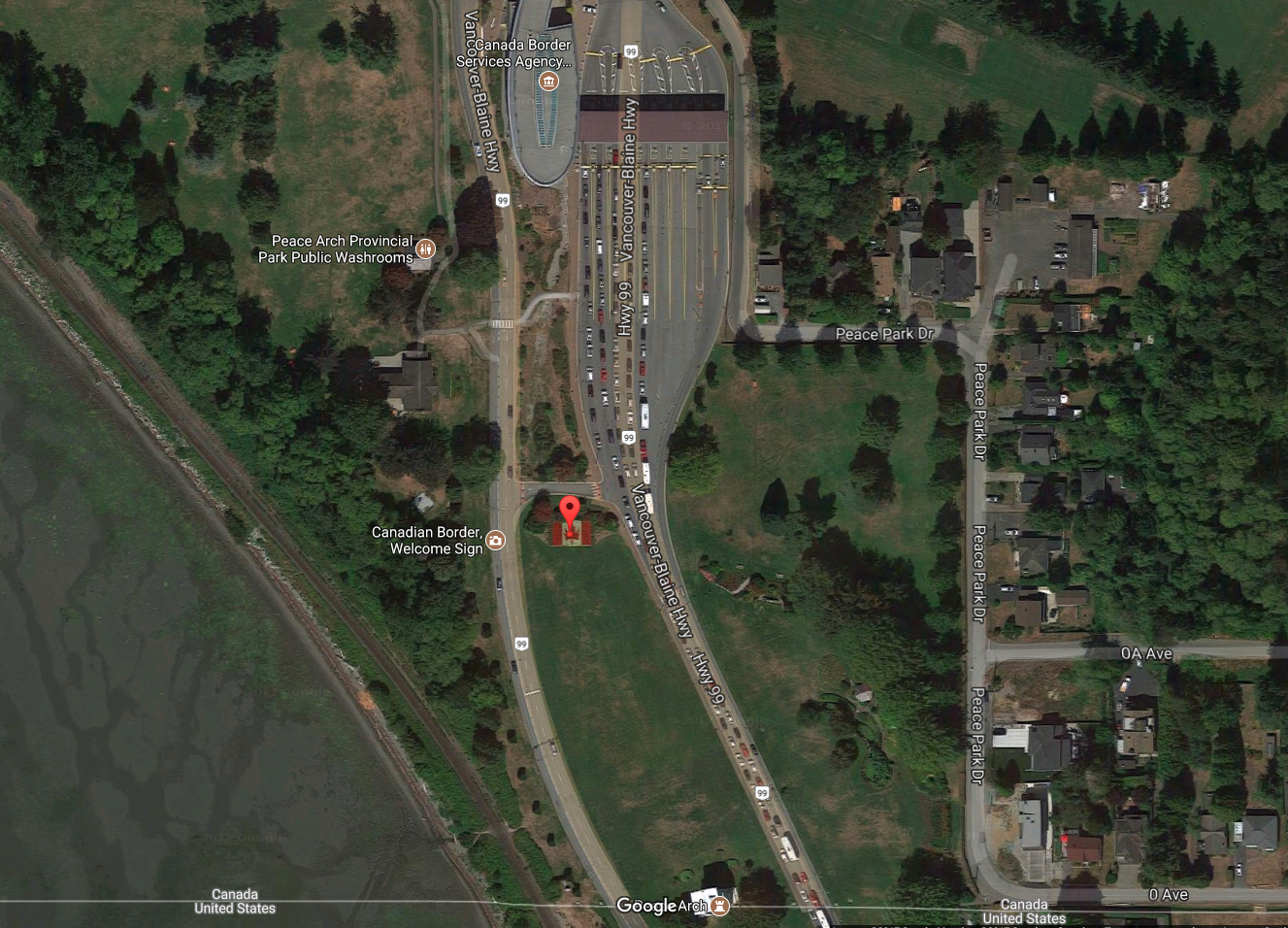